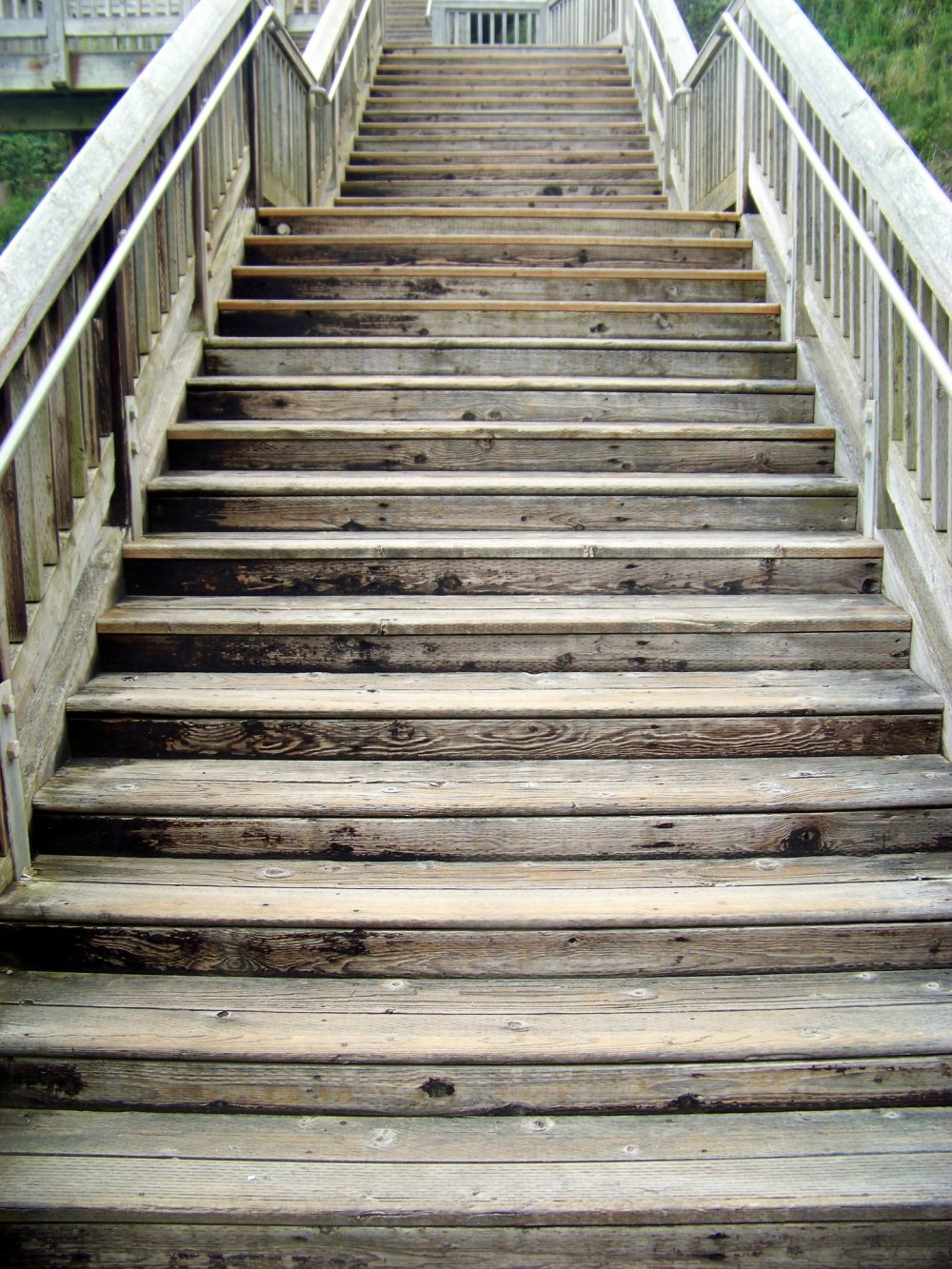 New leaders – the challenges of stepping up

..set fair and reasonable expectations of your team

The transition to management isn’t easy. You are promoted because you have at last mastered all the technical aspects of your previous role, only now your job is not to be the star performer, but instead to help others to shine. The harsh reality of the transition to leader is that few people are given any training, development and support in their new role. No wonder it is such a stressful experience, one study found that being promoted to leader is almost as stressful as divorce.

The fact is, that what made you successful before, is not what will make you successful now. It is likely that your promotion was achieved through hard work, dedication and perseverance, however, your success as a leader lies in getting the best out of your people. The problem is, you can’t do all the work yourself, although some new leaders try and find themselves working doubly hard, often doing other people’s work for them. Unfortunately, this desire to help is frequently perceived as micro-management or stepping in and taking over, and may be interpreted as a lack of trust in your team to do a good enough job. If you catch yourself following up too frequently to check on progress, think of how this is being received. It is possible that the way forward may lie in making a conscious effort to take a step back. By contrast, some new leaders attempt to delegate everything when what is really needed is a hands-on approach. Finding the right balance between a delegating and hands-on approach takes time, but being aware of this challenge is a good starting point.

When we ask crew what they want most from their leader, we rarely hear about their technical competence, more often we hear that it is someone who motivates and inspires them, someone who will listen, someone who is fair and honest and someone who is a good communicator. Crew don’t just want to be told, they want to be listened to and have their views and opinions considered, they don’t need their leader to prove how capable and knowledgeable they are - that’s a given.

A recent study of business decisions (reported in a White Paper by Cloverpop 2017), found that when diverse teams (3 or more people) made a business decision, they outperformed individual decision-makers by up to 87% of the time. The greater the diversity, the better the results, which means you don’t always know where some of the great ideas will come from! As the leader you don’t need to be sole decision maker. When crew feel involved in the decision-making process they will often give greater commitment to achieving the outcome. It’s also one of your tools to help influence and motivate your team.

Being a good leader requires you to protect your people, sometimes when you don’t feel inclined to.  Remember that when crew make mistakes, or a problem occurs, it was on your watch whether you like it or not. One senior Captain’s view is “When I see a mistake being made by a Junior crew member, I will look up the chain of command to find where the problem originate. Few crew set out to make mistakes, so I look for the reasons that led to it”. Don’t blame others for the mistakes made, take it on the chin and there’s a bonus, the respect others have for you will increase too, as well as your crew feeling supported.

Managing friends can be hard, especially if you have been promoted from within the department. Sadly, you can’t be everyone’s best friend and you need to maintain a professional distance. When people need to receive feedback or be disciplined, you need to be in a position to do so. Giving prompt and constructive feedback on things like crew professionalism, poor behaviour, timekeeping or the quality of work, can be uncomfortable, but can prevent bigger problems occurring down the line.  It also helps to ensure that everyone feels fairly treated and there really is one rule for all.

As a leader you are also tasked with cultivating and guiding your crew’s development and careers.  Regularly step away from the day job and talk about their career ambitions, and the development needed to get them there. Use the training record book, it’s a great tool. Crew who feel that they are supported in their careers are more likely to stay. Yes of course one day they will leave, but at least you can be certain that they left having learnt as much as they possibly could and that you helped them to achieve it.

Finally, set fair and reasonable expectations of your team, and serve as a mentor at work, and in life. At the end of the day, you live and work together, crew join a yacht for various reasons but often leave because of the poor leadership they experience. Make sure that this is not the case for you!

Impact Crew is here to support you on your leadership journey, whether individually through coaching, or as a team of senior crew on board. Contact us to discuss how we can help.