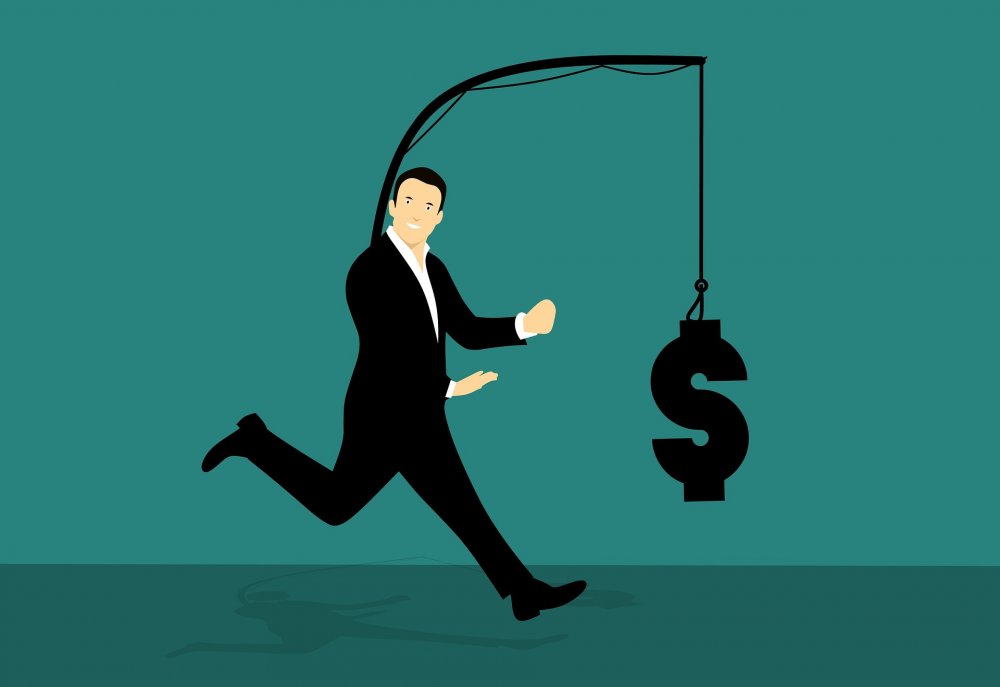 Money motivates….. but not for long!

....less than 3% of respondents would have stayed on longer had more money been offered

Much current research suggests that if you are paid a good and fair wage, money is rarely the reason for leaving or for that matter a reason for staying, or working even harder. How often have you seen the guy being paid over the odds, and is also the most biggest trouble maker aboard? Money can become a cause of “dissatisfaction” when crew expectations are not met – such as not receiving an annual bonus (13 month) or a pay rise, or when the charterer doesn’t follow the tipping rules, or tips are not distributed equally.

Our crew turnover survey revealed that less than 3% of respondents would have stayed on longer had more money been offered. Human motivation is more complex than a stick or a carrot (extrinsic), we also have internal motivational drivers (intrinsic). According to Maslow’s Hierarchy of Needs, once our basic needs for survival and safety are met, we will strive for social interaction and acceptance and belonging. Moving on from this stage we head towards self-esteem, a sense of worth often perhaps by being appreciated and recognised, or by achieving our goals and aspirations and finally attaining self-actualisation (for the lucky few who realise their full potential), living in the ‘zone’ can do it.

Survival and safety
So going back to our basic need for survival and safety it’s no wonder that when crew feel their safety is threatened, they make the decision to leave. One crew member gave this as his reason for leaving:-

“Captain not confident/assertive in telling the owner 'no' to unrealistic/unsafe demands and putting unnecessary stress on all crew.”

At this stage, crew dynamics will impact hugely upon the crew’s social interaction and sense of belonging. Get it right and you have the makings of the dream team; if not, the bickering will get to them and potentially they will start looking for pastures new. One crew member made this comment regarding what would have made them stay longer.

“Salary was fine and itinerary was excellent but, crew dynamics needed to improve”.

An excellent itinerary and fair pay alone couldn’t get this crew member to stay.

Self-esteem
When crew experience poor leadership or management which prevents them from doing a good job, or are given unrealistic deadlines or treated unfairly, they are likely to feel dissatisfied and leave.

The survey revealed that 50% of crew cited crew issues as a problem. Make a difference this season and ask Impact Crew to run an on board whole crew team development event, building a team takes more than just getting to know each other.

Finally, crew need to build their self-esteem and have a sense of self-worth. A need to be valued and appreciated, being able to rise to challenges, and opportunities to take responsibility. Leadership aboard is key to enabling this to happen.

As one crew member so eloquently put it:-

“What needed to change was the Captain's attitude towards his crew. Driving a boat is one thing but leading, managing and motivating the crew is completely different. Being a captain is a complex role and nowadays yachts need to run more like small businesses with mangers or directors which includes dealing with various managerial tasks including personnel.”

The crew turnover survey revealed that 64% of junior crew left as a direct result of the leadership they experienced. Impact Crew has been specificallycreated to support the senior crew in the privilege and challenge of leading crew.  Contact us to find out about the many different ways we can help, from on board training, to Skype coaching.