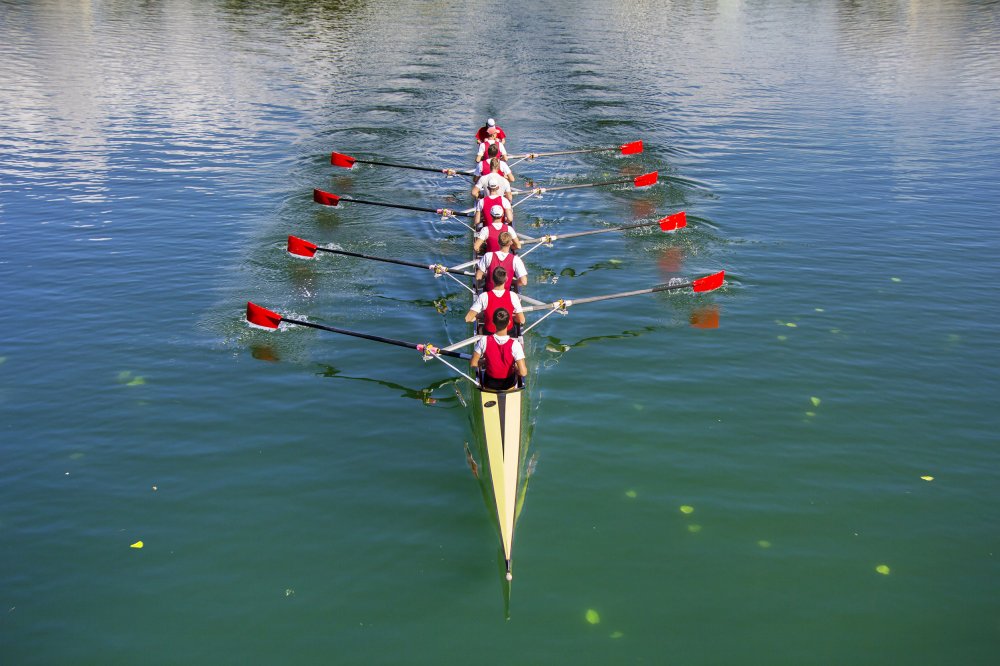 Identifying the common goal for the yacht is key

It’s the start of the season, a fair few new faces on board. There’s an excitement and tension in the air, and a general politeness…. Which we know won’t last! The term “team” is often used mistakenly, for example to describe a group of people who sell a particular product referring to them as a “sales team”. However, a well accepted definition of team is “A group of people working collaboratively to achieve the common goal”.  A true team needs to be inter-dependent upon each other to succeed. A yacht could not successfully function without each of the departments; so it absolutely fulfils the criteria of being a single team. Yet when crew are asked how many teams they have on their boat, a typical response would be “deck, bridge, interior, engineering and there’s the chefs too”.  No doubt each department will be able to tell you what their purpose of existence is:- Bridge team – to keep everyone and the vessel safe. Engineering – to keep everything working, etc. The problems tend to occur when there is lack of clarity of the overarching common goal, which binds all the crew and departments together. Instead each department perceives their purpose of existence to be most critical.

Identifying the common goal for the yacht is key, it needs to be agreed and meaningful – something that the whole crew buys into and feels passionate about. Impact Crew’s team “building” events involve crew in the process of identifying the goals for the yacht. Although going karting is fun, it won’t achieve the same outcome (not that it is not a very valid form of team “bonding” and equally needed!)

A common goal alone however, is not enough to build a strong team. Although challenging to manage, Belbin (an expert in the field of work teams) proved that a successful team is also a diverse team, both in personality and in the range of skills and experiences they bring. With diversity you will also have differing opinions, so in addition to having a clear goal and purpose, following a philosophy of “disagree, agreeably” or something similar helps to manage the varying points of view. Thus in addition to goals, it is also important to define the culture on board, whether you are still in the yard or have been in service for years. Drawing the crew together to agree, beyond the Captain’s standing orders, how they will live and work together, gives crew a common language which defines the culture. For example, what is, and is not acceptable behaviour.  There are occasions when a yacht will naturally evolve and you can find yourself as part of the dream team. More often than not, it doesn’t happen, the crew bicker, cliques form, dynamics change, crew leave and that smoothly oiled wheel remains elusively out of reach.

Communication too is vital for true team working, both within departments and across them. The daily brief and regular HoD meetings keeps the information flowing. In addition finding ways to draw information from the ground up will enable any issues to come to light early and be dealt with before they escalate. Communicating includes feedback, both the positive and the developmental, and not just during the appraisal or at the end of the season, but at regular intervals. Leaders need feedback too! I recently overheard a Captain say that asking crew for feedback was a sign of weakness, I could not have disagreed more! Crew need to know that their opinion matters and senior crew also need to know what they are doing well and where they too can improve.

A strong and united crew takes a great deal of investment, both in time and energy. If you’ve ever worked with the dream team, you know that the effort is more than worth it! Ask us about our fun and interactive team building events, both on board and ashore and let Impact Crew help you form your crew into a cohesive team for the start of the season.